The name has been spelled many different ways including Reynor, Reyner, Rayner, Raynor and Reinor. John was born at Gildersome in West Riding County Yorkshire, England which is about 35 miles from Scrooby. He attended Emmanuel College, Cambridge and graduated from Magdalen College, Oxford where he received his A. B. in 1625. His first wife was Anna Boyse who was one of four co heiresses in his native parish. He had two children with her. His second wife was Frances Clark with whom he had six children. She had been a maid servant in the family of Rev. John Wilson of Boston. John had an estate in Gildersome in the parish of Batley in Yorkshire near Leeds where he had been born.

He emigrated to Plymouth in 1635 or 1636 and had lands granted to him Feb. 6, 1636. He was called to be teacher and became a Freeman in 1637. At Plymouth “he was an able and godly man of meek and humble spirit, sound in truth and every way:. He wrote a letter on Moral Laws in 1642. After 18 years of service in Plymouth he was called to be pastor at Dover, New Hampshire in 1655. He was held in great esteem by his parishers. One of his sisters became the second wife of Governor William Bradford. Governor Bradford spoke of him in his history of Plymouth Plantation. 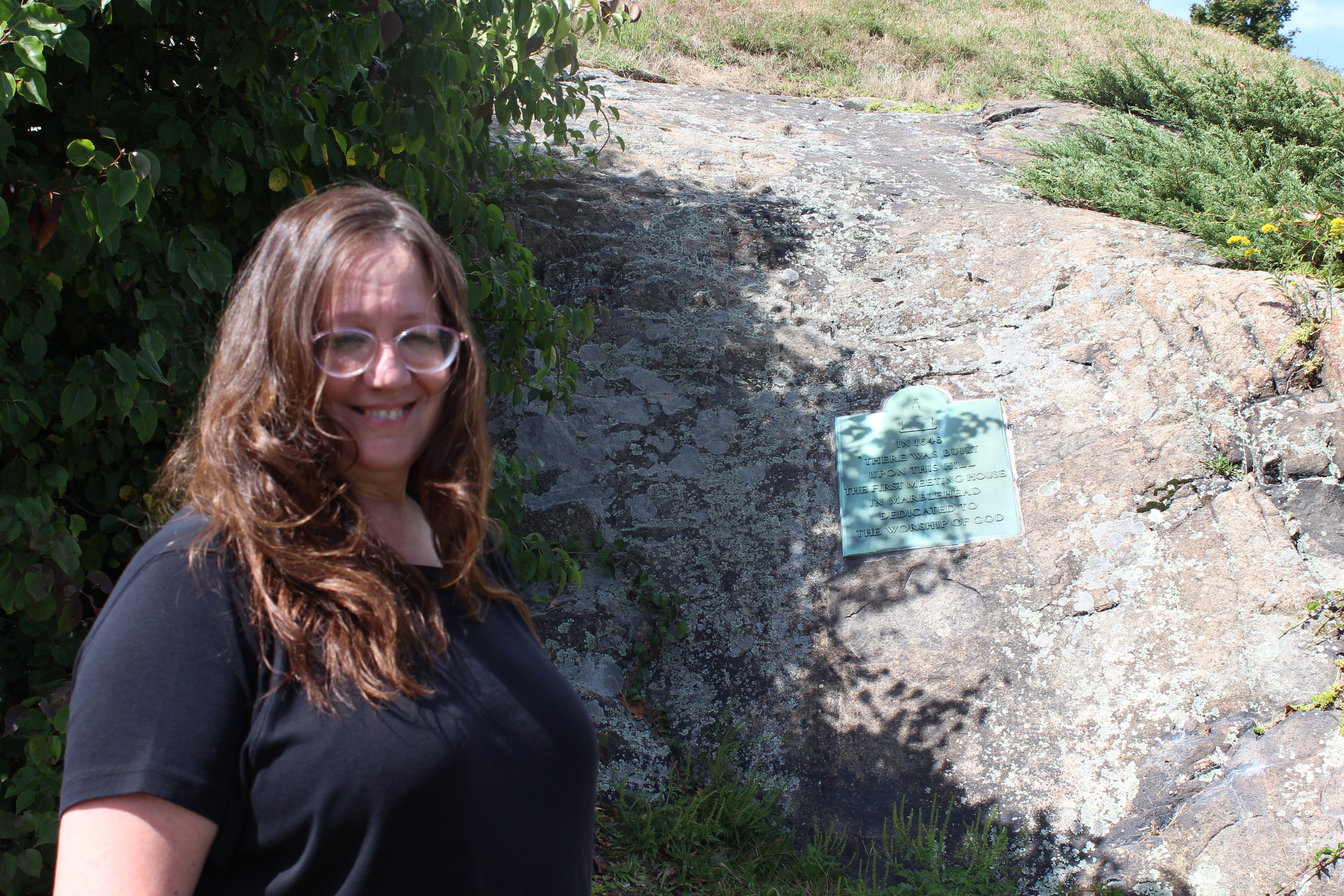 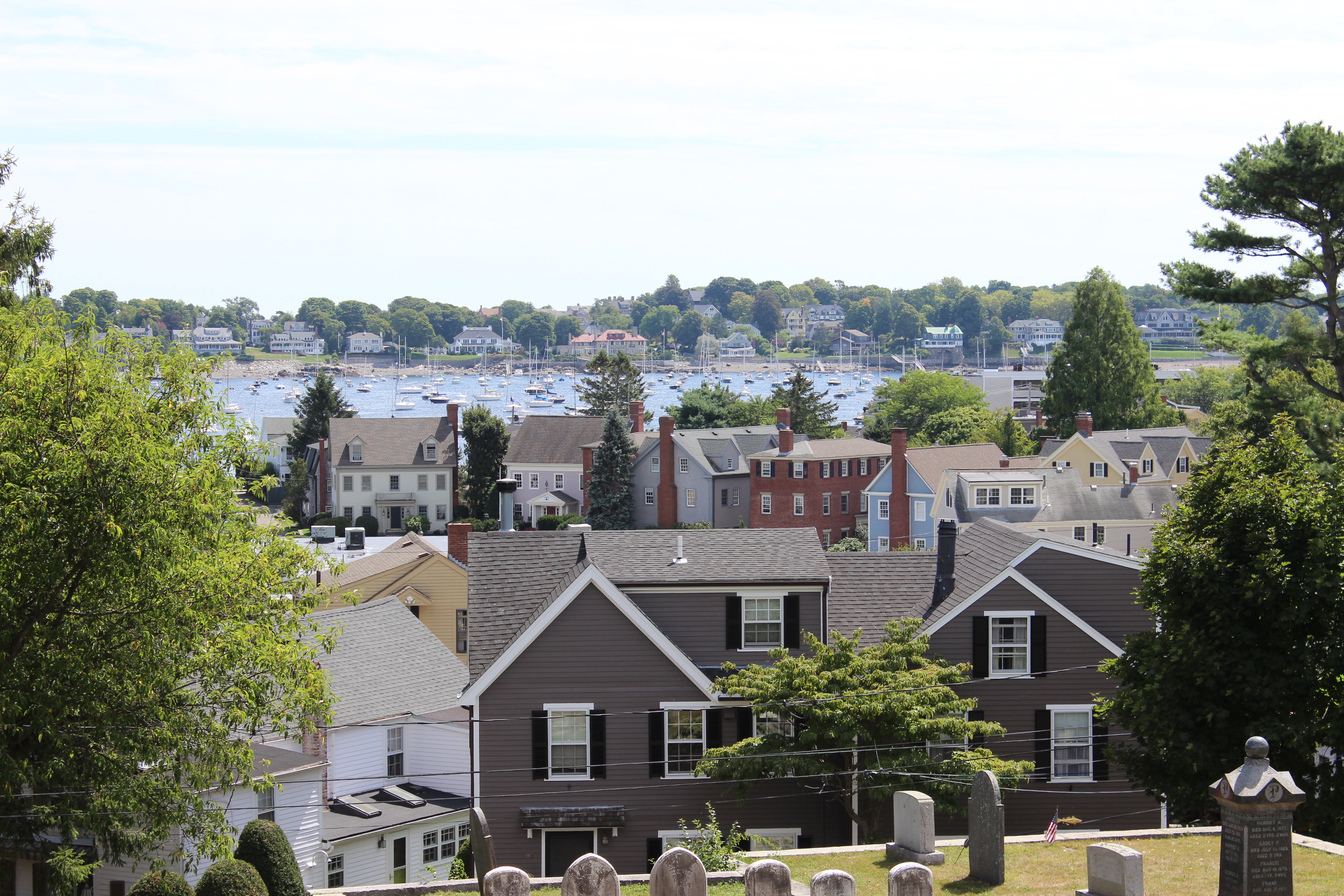