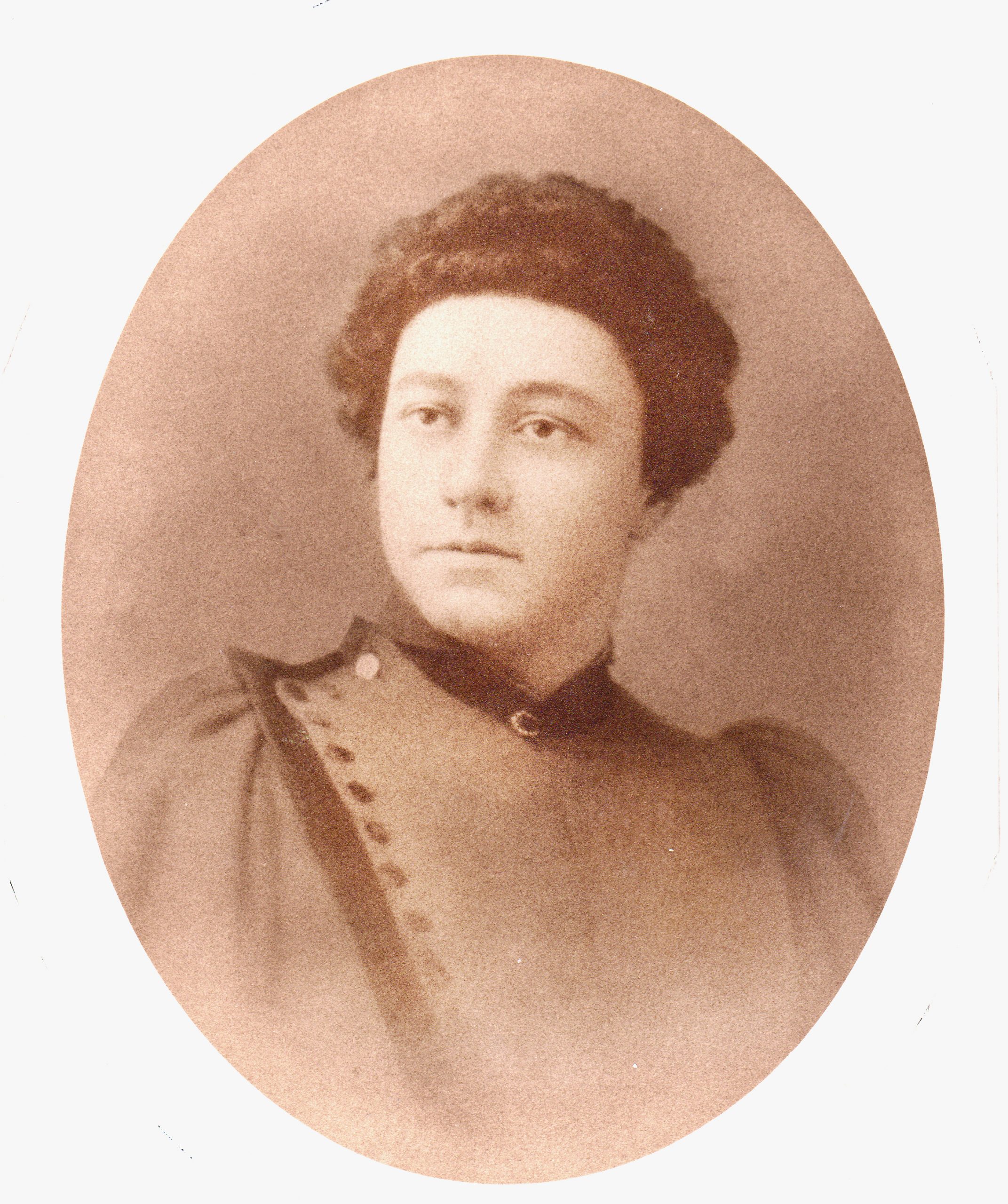 Mary. D. Hudson is my toughest brick wall. She is my Great, Great Grandmother on my mother’s paternal side.

Verbal history tells us that she was orphaned in the Great Boston Fire and then raised by family. All research has failed to prove this. Questions remain; if she didn’t know her parents as all her documents state, then where did she get her last name? If family raised her, wouldn’t they have known her parents’ names? All census, marriage, and death records state Mary’s parents as unknown yet Mary states that she was born in Boston. How does she know where she was born if she doesn’t know anything about her parents? And if family raised her, why did her children never meet them or hear stories about them? Why did Mary have so little information on herself? We are left to conclude and the only thing that makes sense is that the story she told of being orphaned in the fire was to cover up the real story or that she knew no story.

At this point, I am left with little with which to work. But I still have two pieces of information to research.

Verbal History also tells us that….

I have been taught that when you can’t research the person you want, then you need to research around them. Therefore I began to research the name Delano in Plymouth County, Massachusetts. I am assuming it is a last name and given to her must have some significance.

IN a quick search, I found …

It occurred to me that back in the 1800’s divorce was considered shameful and also limited choices were available for divorced women. It would not have been uncommon to surrender your children to family to raise. So I build a theory that Mary F. Delano had to surrender her daughter. I decided to play out this theory. So the above vital record was my jumping off point. I will list out what else I discovered. Each line item is backed by paper with verifying information and cross refenced.

These are my possibilities.

Either way, I theorize that she then surrendered Mary D as a baby or young child to the Vinal family who had been friends with her family for years. Were there other children? The above information doesn’t not connect our Marys together but it is at least promising. There is work yet to do.

I plan to seek out the actual divorce papers to prove that and see dates as compared to Mary D’s birth. I also seek to find further census records to show Mary D. living with Vinals. It makes sense that Mary D. would be named Mary as was commonly done to name after the mother. Delano would be her mother’s family name.  I need to search out Hudsons in the area if this is all a viable story then there should be a male Hudson of the right age nearby.

DNA matches on Ancestry could possibly then prove out my theory.

It is complicated. I am writing it out here for myself and also for others in hopes of anyone connecting something that I missed or dont see. All I can think to do with so little to go on and to invent theories and play them out.

And I had to add this…. wouldn’t it be romantic to believe that Mary F had an affair that resulted in Mary D. And even though she had to surrender her, she named her after herself and then gave her the last names of each of her parents, as a way of having both her parents at least in name. Mary Delano Hudson. That would make it seem that she was very loved and surrendered only due to cultural norms at the time. 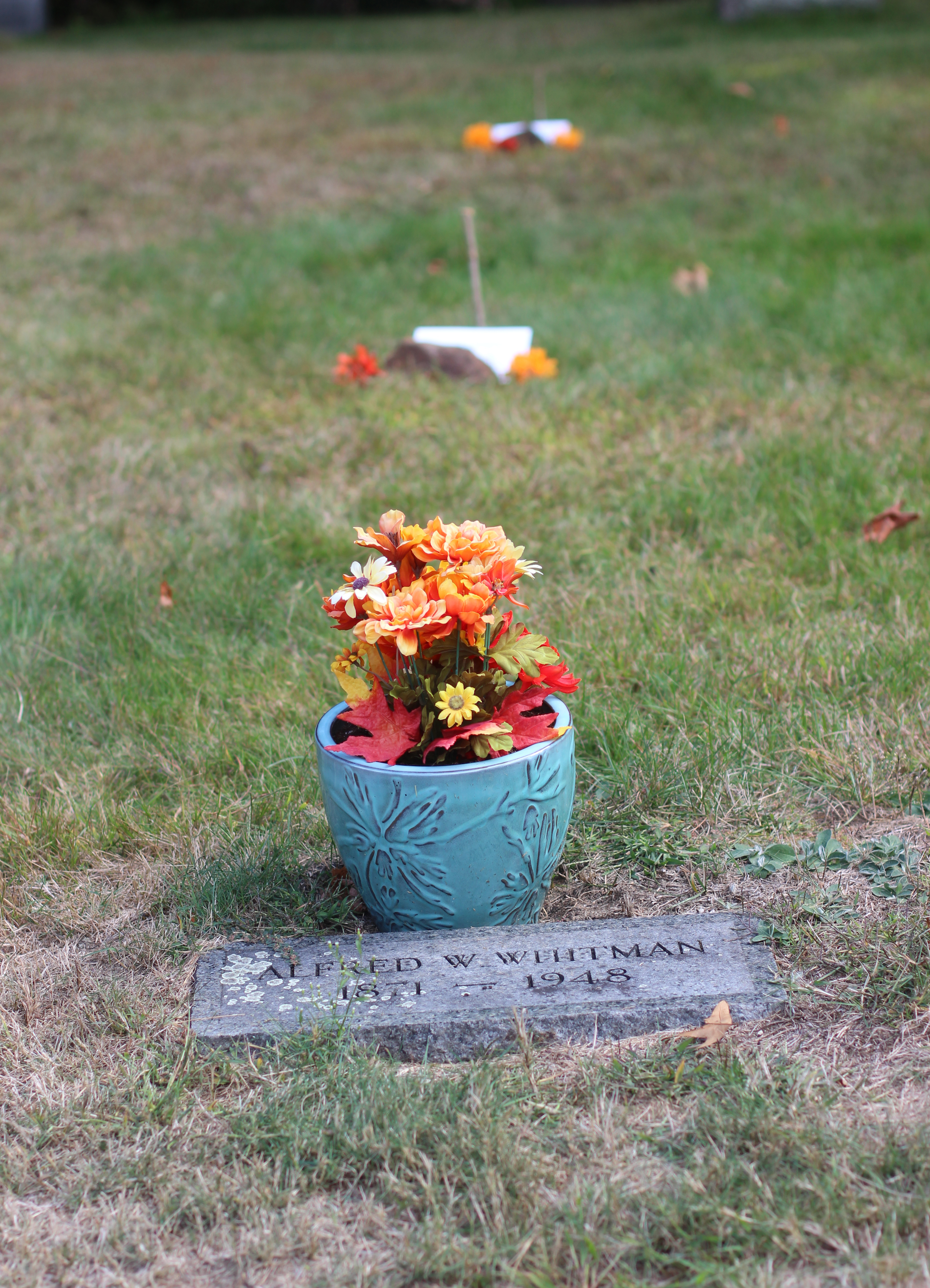 The Graves of Laura and Mary