Today, researchers have not only the internet to help us find details, facts and information but we have the internet to find support, friends and groups of like minded comrades to help us grow and become what we hoped to become. I was blessed with that experience of late.

In 2017, year my research stalled due to lack of time. This year, I turned to online groups and looked for help from collective strangers. I wanted to explore ways to achieve what I could in the available time that I had. I got great response from those with like issues. I was taught about research logs, outlines and organization. I was told that genealogical research is really a head game. It requires great puzzle skills in thinking. I learned that taking page after page of notes that lay randomly across my desk may have momentary meaning, but little value at a later date.

I was introduced to research logs. So many from which to choose, I discovered one that felt embraceable and I printed out dozens of copies. I thought to include one in each file I owned. This would solve hours of uselessness. For when I did find a few hours in which to research, half would be spent figuring out where I was and what I was doing. Even the pages of hand written notes that I had left in each file made little sense months later. Research logs were an outline or index of where I had been, what I had been hoping to achieve and what information had been acquired. It was an exact map of my time spent. How such a simple paper could change everything is quite amazing but there it was.

My first quest with my newly acquired techniques was to identify the home in a vintage photo that I had. I knew it was the home of Abijah and Susannah Allen in East Braintree. I had searched for this house for decades. I searched census records, town papers, maps etc. Nothing was found. Surely it wasn’t even still standing. But still, I could feel it. I knew it was standing there. I could feel it.

Research log properly positioned on my desk, I entered my purpose in the first column; Identifying the House. I checked for an address in every census that I knew Abijah would be in. I entered each census that I found my family but under results wrote, no street address. I wrote down the information good or bad. No mention of Abijah’s address in Soldier records, death or marriage, either. I listed each on my log. I thoughtfully pressed onward. On to maps, where I had been before but with research log at my side, I felt more confident, professional and able to be more accurate in my search, instead of a hap hazard, unintentional stumble upon way, I felt purposeful and intentional. I was moving through each category.

I discovered the a number of maps of Braintree which listed home owners. None mentioning Abijah Allen. I checked every map I could find. Carefully browsing each and every home and road, I found an A.Allen on a main road, which in the photograph, looks like a main road. When I crossed referenced this place on google maps, I found the home address to be 404 Commercial street, which matches the #404 on the Census records. I was excited with possibilities. Google maps street view then showed me the house and it looked amazingly like the one in my photograph. My mind raced, my goodness it may be the very same house still standing! As I zoomed in, I started to cry. Not only did it look to be the very same house, unchanged but there on the edge of the house was a historical marker. It listed the owner as Jacob Allen 1777. Jacob was Abijah’s Grandfather. And he married in 1777.Not only had I found Abijah and Susannah’s home but Jacob’s as well. Abijah had his Grandfathers house.

This opens up possibilities for me. Now I can look at that house and compare it to census records again. I can think about how may people really lived there. I can look back at Jacob and see the family he raised there as well. I can figure out how many of my family were born in raised in that house. I also see that two neighboring houses had the last name of Allen. I can investigate these as maybe home of relatives. 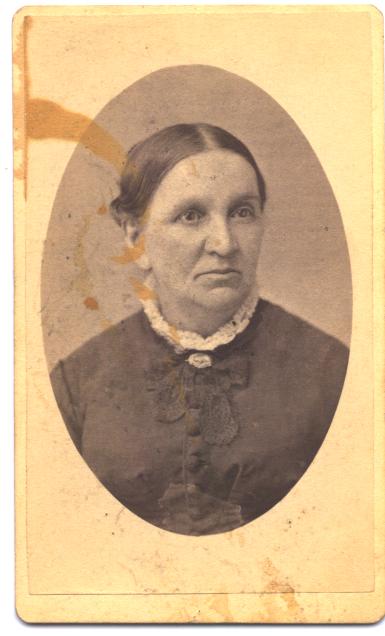 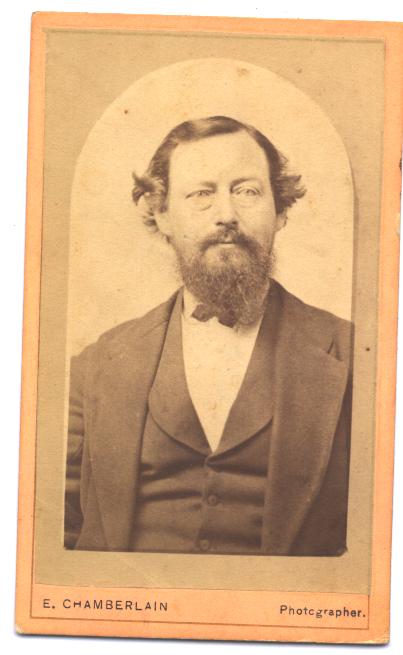 I am so excited and peaceful at the same time. I have solved a puzzle that has plagued me for decades. And now with its information, I can move forward and discover more about this branch of my family. And when spring comes, I will be there to take my picture in front of the house. And if the family is lovely, maybe they will allow me a tour. And maybe I will get to walk my Grandmothers garden, stand in her kitchen and walk the road as they must have done so many times.

4 thoughts on “The Jacob Allen House”