Caroline Lucinda Parker was born in Stoneham, Ma., December 20, 1837. She married John Page of Quincy on January 17, 1859, when she was 22 years old. They lived initially in Woburn where their first child was born, Mary Caroline Page, December 25, 1861,of whom we descend. 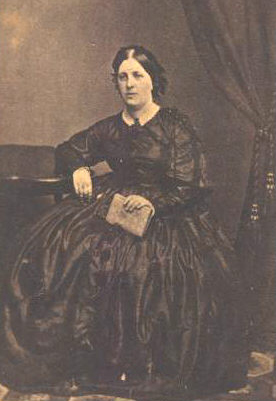 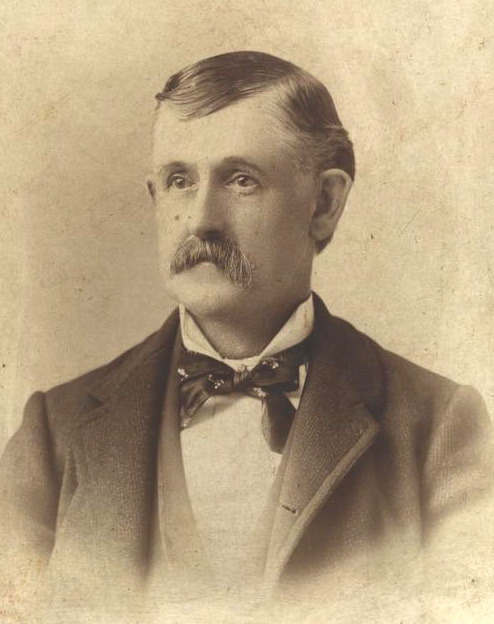 This is her husband John, I am not sure how old he is in this photo.

They soon moved to Quincy and had one more daughter. They owned a large Cape house with a barn at 178 Washington Street, Quincy, Ma. John made his living as a Tanner in the barn. In the photo you can see a sign over the barn door and we assume that one of the men is John. 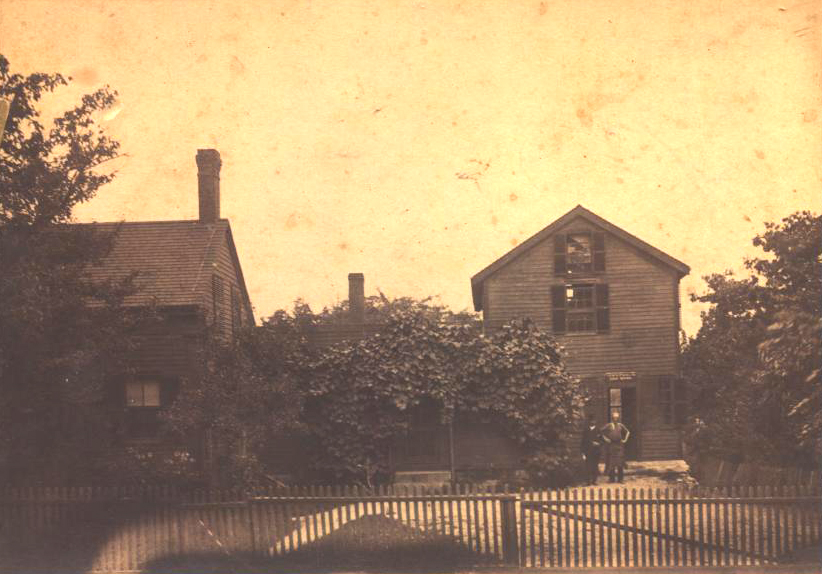 Carolyn only lived in the house a few years and then died of Pneumonia on February 15, 1866. She was 29. Her daughter, Mary was five years old at the time with a 2 year old sister, Alice. John remarried and two more children were born.

It was said that daughter, Mary, grew up to be a frisky, independent, intelligent girl. The letters that Carolyn left behind were written to her sister in Woburn during the year before she died.  The originals were given to daughters, Mary and Alice by their Aunt to remember their Mother. The letters were passed down 3 generation to Sara Balentine and she gave them to the Historical Society, of which they now sadly have no record. Grammy Balentine did make copies and it is from these copies that I transcribe what was written in them. I am proud that the letters have survived and can be read 8 generations later. When you read the letters, you will notice that I have italicized the words of which I am unsure.

When speaking of Carolyn… 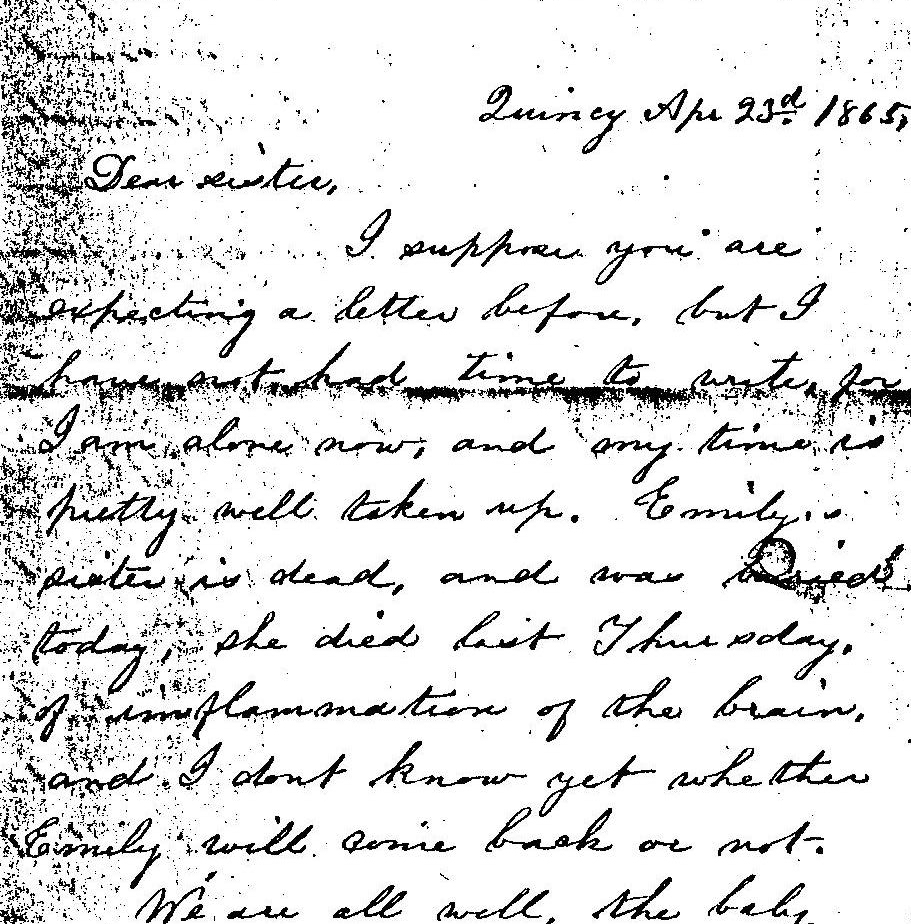